Let me talk about Japanese salt.
We cannot live without salt, just like water.
Salt is absolutely necessary for human beings.
To secure salt is a matter of life and death for all human beings.
When the Japanese began to live in groups for agriculture, a lot of salt needed to be ensured and several methods were invented to acquire it.
This is the birth of Japanese salt.

Salt is the oldest seasoning in human history.

Not only seasoning, it can also conserve food.
If there is salt, bad bacteria cannot live.

In ancient times, they began to add salt into fermented herbs, cereals and flesh.
It was an effective way to preserve not only the food but also the salt itself, because the salt which was extremely valuable at that time can easily break down and become sodium magnesium which is almost useless.
However, if the salt remains in protein or starch, the air cannot touch it and decomposition is prevented.

Good bacteria can live with salt, whereas bad bacteria cannot.
This fact has played quite an important role in the production of fermented seasonings.

In ancient times, people believed that salt had special power to purify an area and drive away evil spirits.
Even now, people still sprinkle salt on themselves when they return from a funeral.
At some restaurants, you can find a little pile of salt placed by the entrance to attract good luck 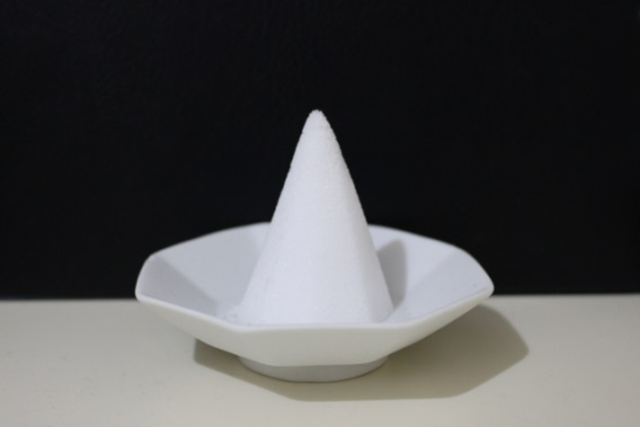 In Sumo, before each match, wrestlers throw salt to purify a circle separated by the Shime–nawa called “Dohyo“.

The salt used for this ritual is made by traditional ways and costs quite expensive. 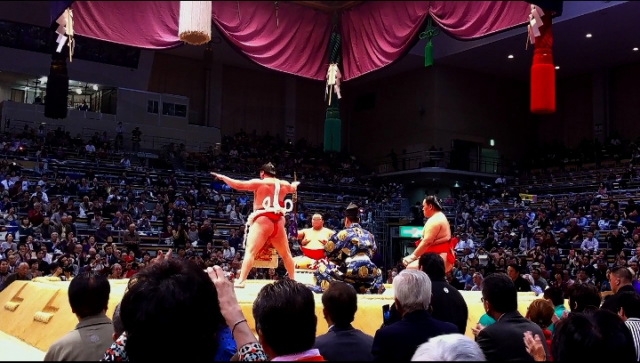