Kanji for Saké is 酒.
According to the most supported theory, 酒 illustrates a pot of Saké and running water (maybe it’s a flow of Saké).
As I mentioned above, 酒 is also pronounced as Shu.

The history of Saké can be traced back to the time when rice was introduced into Japan (maybe about 3000 years ago).

Saké made from the first harvest of rice was dedicated to the gods saying “thank you” for a good harvest and praying for the better harvest of next year.
According to the pundits, ancient Saké resembles yogurt with less water than today.

If you are interested in the relationship between Saké and Shinto, visit here
⇒Rice and Shinto 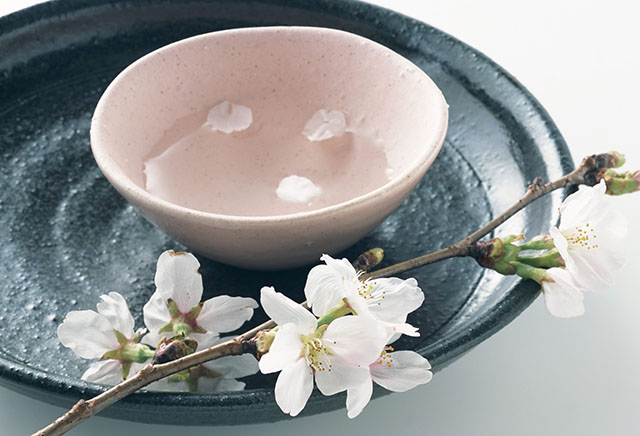 In the 14th century

In the 14th century, new techniques such as heating for the finishing called “hi-ire” were born.
Some prestigious Buddhist temples in Nara started making clear Saké in this era and this movement was gradually commercialized.
As time goes by, these techniques came down to outside of temples into other districts such as Nada and Itami in Hyogo prefecture. 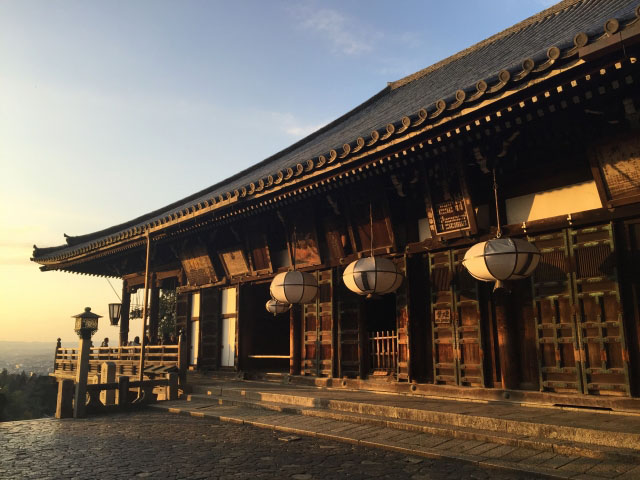 In the 17th century

In the 17th century,when Edo (now Tokyo) became the center of politics, people began to transport a lot of Saké from the western region to Edo (the east).
At that time, the western region was called as “kami-gata” (literally, the upper area), because the Emperor lived there.
As a result, people presumed that the  Saké “descended” from the west to the east.
This large-scale transport produced some new systems such as money order, Saké wholesaler, and I-zakaya.

* As for the difference in the culture between the west and the east, Visit here
⇒the West and the East

2. with rice, not with grapes

Since ancient times, Saké has been made from rice.
Why not from grapes?
It is true that grapes have existed in Japan since ancient times.
In the forests, they could find wild grapes (vitis coignetiae)  and another type of  grapes (vitis vinifera) have been cultivated since the 12th century.
However, they were not suitable for making wine.
Because the grapes produced in the temperate and humid climate like in Japan are very acid and lack in sugar to make wine.
Of course, there was no chance to add sugar which was extremely expensive at that time.
It was not until  the end of the 19th century that the first authentic wine was made in Japan under the influence of westernization. 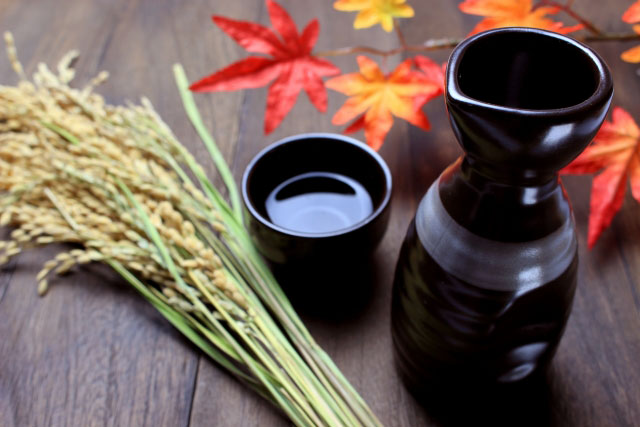 Shōkōsyu of China is also made from rice.
Using sticky rice and rhizopus for fermentation, Shōkōsyu possesses strong aroma and dark color.
On the other hand, Japanese Saké is generally mellow with light aroma.
But of course, they have some in common. 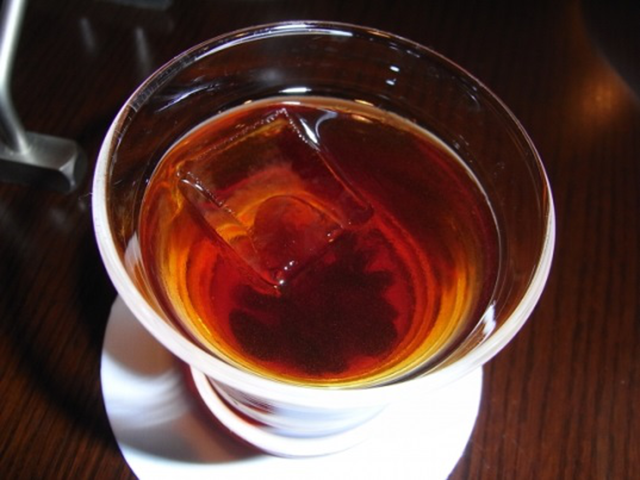 Maybe you have already heard the word “Daiginjo” or “Ginjo”.
But do you know exactly what they mean?
Both Daiginjo and Ginjo are Tokutei meisho-shu which consists of 8 types of quality Saké designated by a special law.
There are 2 groups in Tokutei meisho-shu : A: Junmai-shu and B: Honjōzō-shu.
*As you already know, shu is another pronunciation for 酒(Saké).

<Note>
* If you produce Junmai-shu in special methods using the rice of Seimai-buai less than 60%, you can choose the name; 2: Junmai Ginjo-shu or 3: Tokubetsu Junmai-shu.

The ingredients of Honjōzō-shu Group are rice, rice kōji and pure distilled alcohol. The quantity of alcohol should represent less than 10% of the rice in weight.
According to the rice polishing rate, we divide them into 4 types.
5: less than 50%
⇒Daiginjo-shu
6: less than 60%
⇒Ginjo-shu
7: 1) less than 60% or 2) Honjōzō-shu produced in special methods (including special rice)
⇒Tokubetsu honjōzō-shu
8:  less than 70% ⇒Honjōzō-shu

<Note>
* If you produce Honjōzō-shu in special methods using the rice of Seimai-buai less than 60%, you can choose the name; 2: Ginjo-shu or 3: Tokubetsu honjōzō-shu.