As I mentioned in the page of Soy sauce, there are  mainly 5 types of Soy sauce (Shoyu) in Japan.

Roughly speaking, the production method of Koi-kuchi , the most popular Soy sauce (Shôyu), is as mentioned below:
1) mix cooked soybeans and broken wheat (the amount of these two is the same)
2) add Koji-bacteria to make Koji
3) add salt water and make it ferment
4) after fermented enough, extract the juice from 3).   This juice is what we call ‘Nama–Shôyu‘ (raw Soy sauce)*.
5) heat 4) for sterilization, color adjustment, obtaining aroma etc.
<Note>
– Recently, Nama–Shôyu has become itself a selling product.
– Moreover, Nama–Shôyu plays an important role in the production of Sai-shikomi. 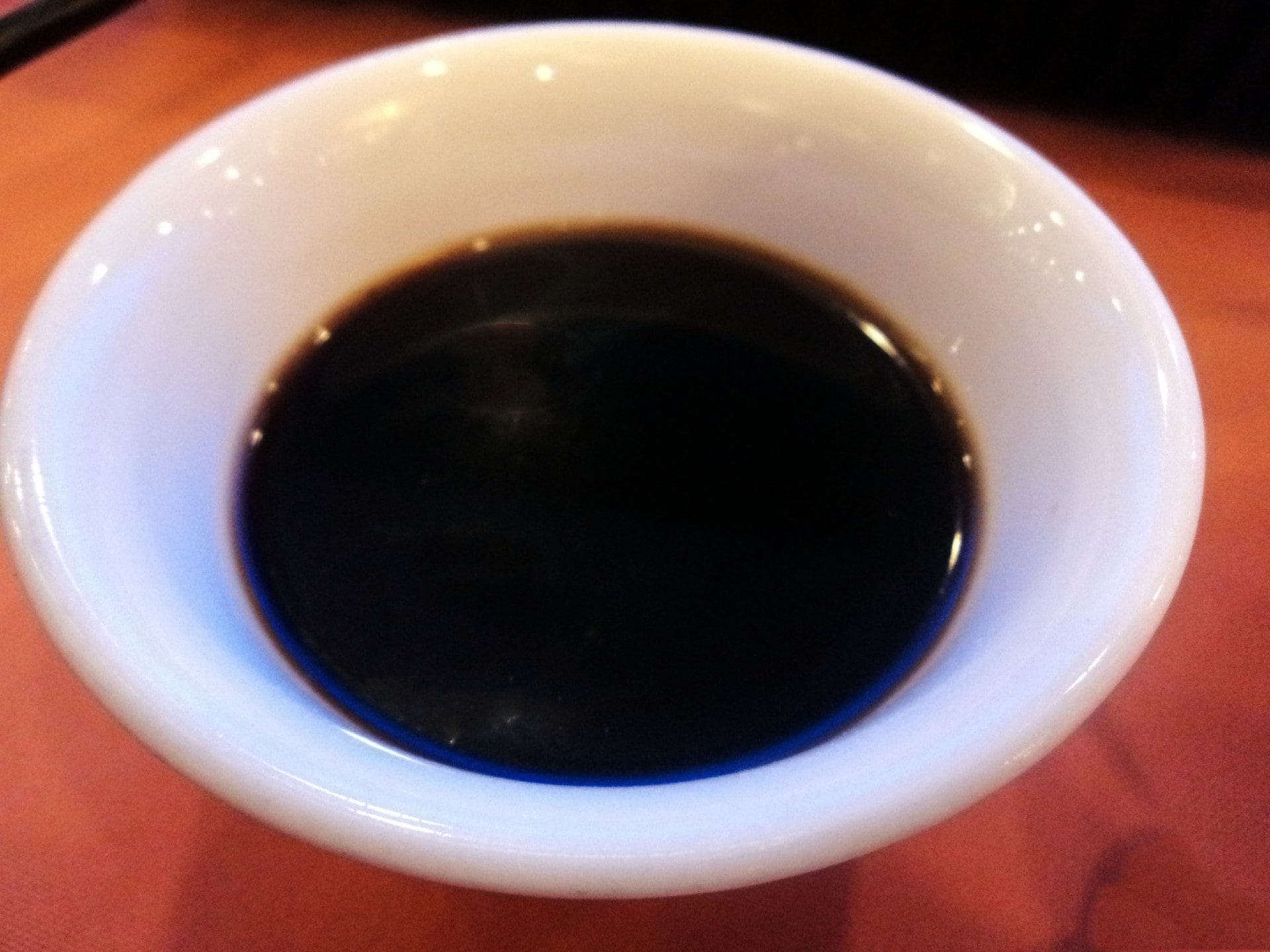 The the production method of Usu-kuchi is almost the same as above Koi-kuchi.
But the fermentation period is shorter to avoid gaining dark color. For this reason, it requires more salt than Koi-kuchi to finish the fermentation during limited period. Frequently, sweet-sake (Mirin)* or syrup is added at the end of this process to cover strong saltness.  <Note>
I know it’s quite confusing, but this sweet- sake (Mirin) is different from Ama-sake which I introduced as a nutritious drink. Mirin is transparent as Sake and we use it mainly as a seasoning. 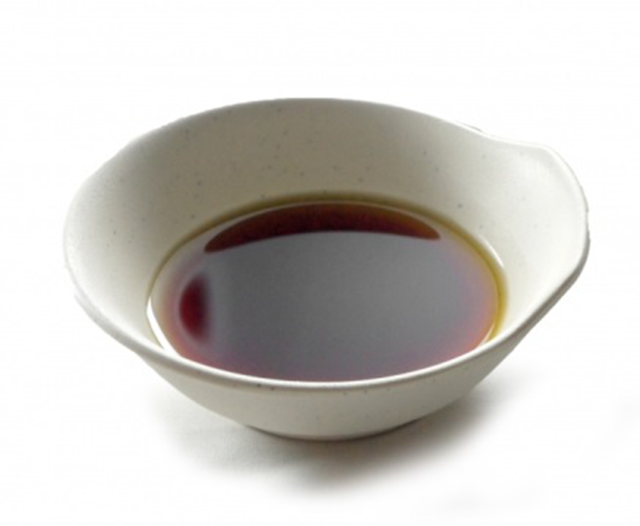 Tamari literally means accumulate.
As I mentioned in the page of Soy sauce, the origin of Soy sauce (Shôyu) was the juice accumulated in a Miso bucket (Although I’m not sure this story is 100% right).
Basically, the production method of Tamari is almost the same as this primitive Soy sauce and following its origin, Tamari doesn’t require wheat (only soybeans).
But recently some wheat (about 10% of the total amount) is often added to gain a flavor.

To produce Sai-shikomi, Nama- Shôyu (raw Soy sauce) is indispensable. As I mentioned above a) Koi-kuchi, Nama- Shôyu is the juice gained in the production process of Koi-kuchi. Hence, it is already fermented. By using Nama- Shôyu as an ingredient, fermentation repeats itself almost twice. That is why we call this Soy sauce “Sai-shikomi” which literally means “ferment again”.

Different from other types of Soy sauce, the main ingredient of Shiro (white) is wheat. Only a small portion of broken soybeans are added.
As well as Usu-kuchi whose characteristic is light color, the fermentation period is shorter than others.