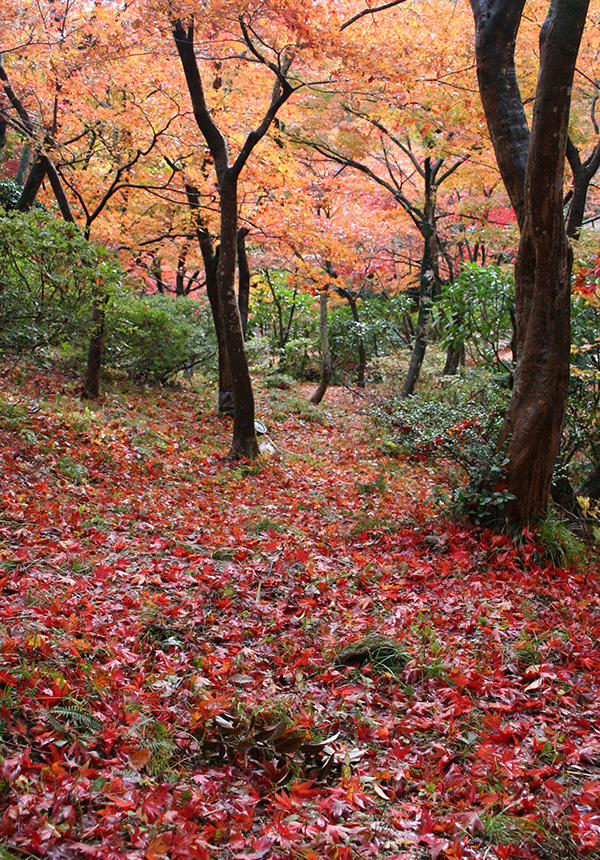 I’d like to start with mountains.
Because mountains are a very special existence for Japanese people. They bring us countless blessings; fruits, mushrooms, wood, waters, etc. Probably that is one of the reasons why mountains are often considered as Shinto gods.
Fortunately, Japan is a very mountainous country (about 70% is covered by mountains).
Firstly, I’d like to introduce the three highest mountains.

Next, I’d like to introduce the three most famous mountains.
Different from those based on objective data, rankings based on fame or popularity are always indeterminate. Members, as well as their ranks, can change according to the situation.
Therefore, I don’t think the below is the genuine data.
But one thing is everlasting: Mt.Fuji occupies the first place.
With the height of 3,776m, Mt.Fuji is the highest and most majestic mountain in Japan. 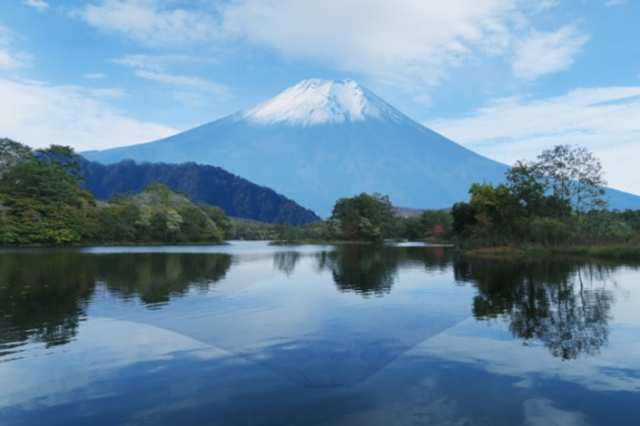 Mt. Fuji reflected on the lake

Above is a photo of Mt. Fuji reflected on the lake.
In Japan, this type of photo is called Sakasa-Fuji (literally, inverted Fuji) and very popular.
You can find it even on the backside of a 1,000 yen bill.
In association with the Sakasa- Fuji, next I’d like to introduce lakes.

I’d like to finish the topic of three magnificent things by introducing the three longest rivers.
As you might have already noticed, I added inside the brackets the names ofprefecturesto which each magnificent thing belongs.
As you know, long rivers flow across some prefectures, sometimes changing their name.
For example, the longest river, Shinano, is called as such in Niigataand Gunma prefectures.
But in Nagano prefecture, the river is called Chikuma.

But please pay attention to the Toné river.
It flows across 7 prefectures. But the Toné doesn’t change its name.
In ancient times, the Toné river was called a river of rampage and overflowed quite often.
It was Tokugawa Ieyasu and his descendants who accomplished many flood prevention projects on the Toné river.
That is to say, the Toné river was always under the control of the government called Shogunate.
How dare you call it by another name?
It must have been a common sense of the people living beside the river.

Izakaya the West and the East